Buy Term and Invest the Difference

Whole Life/cash value: You make high monthly premiums. For the first three (3) years, no savings/cash value (the company keeps all of the 36 months of your money), meanwhile the company is investing your money and getting that 10-15% interest and paying you nothing. After that (according to the FTC) you get 1.5% interests...

Now, how is your daughter/son going to go to college on that? If you borrow against your life insurance, you must pay it back with about 8% interest. Wait a minute. They are giving you 1.5% to USE your money but charging you 8% INTEREST for you to borrow YOUR OWN MONEY! Yes, that is true...

As long as you continue making monthly payments and don't touch your money, it will grow an excellent cash value for retirement but still doesn't beat inflation (1.5% what do you think?) The banks can beat that.

Guess what? When you die, your family DOES NOT GET BOTH. They keep your savings/cash value and pay the death benefit. Also, all those years, the insurance company was getting all that 10-15% interest by investing YOUR MONEY. Your death benefit is nothing compared to what they made.

Buy term life insurance and invest the difference. Bottom line, you could spend from the start and retire with a MILLION DOLLARS...
at May 21, 2019 No comments:

I think many people cannot see beyond Donald Trump’s personality and look at what his policies have done for America.

I think that President Donald Trump looks at America and sees so many systems that need significant overhauls. Many areas left broken by the previous administration, and he is trying to tackle as many as possible.

Donald Trump is the hardest working president in my lifetime. He never stops, and he has to fight the lying media and the elitist politicians in both parties every step of the way.

Furthermore, Trump looks at his job like a business, and he is trying to correct what broken. He is not and will never be a slick talking politician like Obama was. His only goal is to fix things.

Sometimes I get into discussions with people who only want to talk about Trump’s temperament or personality. I do not waste much time with those who know nothing about his policies.

When people call you a racist because you support Trump, it speaks more to their character than yours. They are usually telling you how ignorant of the facts they are.

Sometimes you have to consider the source.

Education Should Be First

Education Should Be First

Education When we put education, first lives will change. The economy improves. It is the best way to get people off welfare, out o... 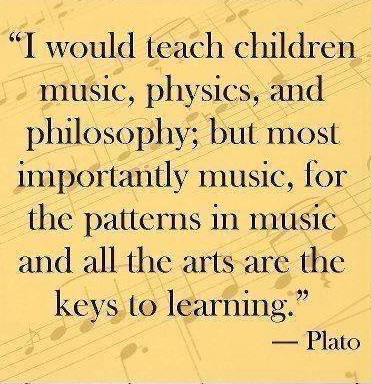